DIVA DISH: For The Girls 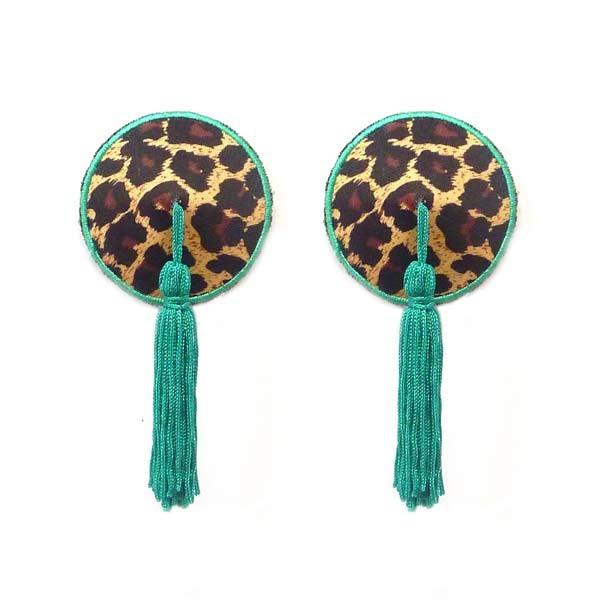 Wedding season is fast upon us, which means only one thing: Bachelorette parties!

There are certain things every bride needs that may not go over well in front of her mother-in-law and great aunts. Not that I haven’t been one to “shower” a bride with something more boudoir than bakeshop – but there are limits to that kind of daytime luncheon or tea party. At the bachelorette, though, anything goes.

And I’d like to suggest some gifts for the girls.

Not the bridal party, the matron or maids – but the bride’s girls.

So without further adieu… 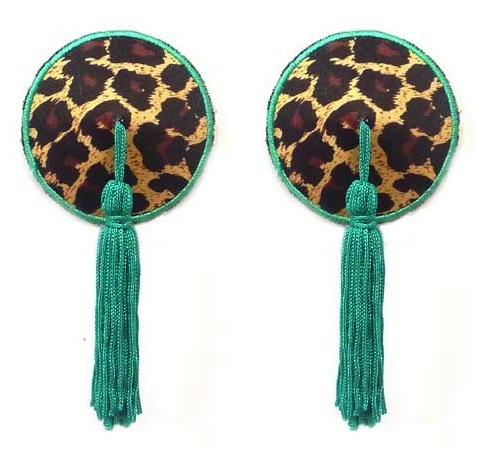 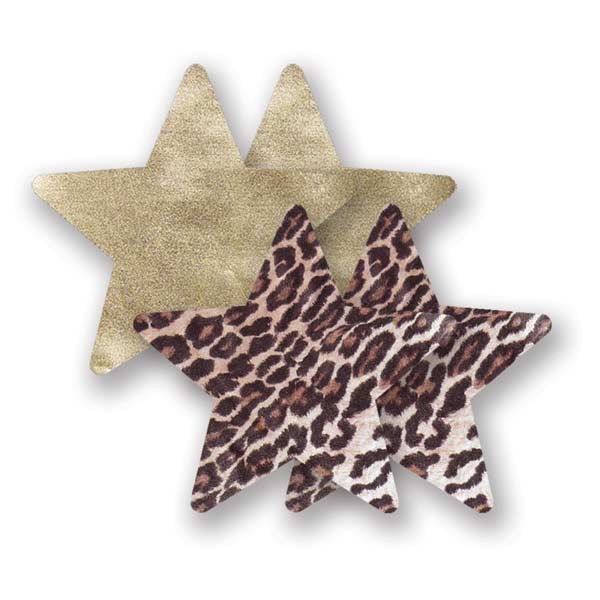 NIPPIES. You can choose with or without tassles. Either way, you’ve got one happy groom-to-be. I don’t know if it’s just the sheer unexpectedness but something about these make QUITE the impression. As in “that is the HOTTEST thing ever.” I won’t share my sources but that’s a real life testimonial. 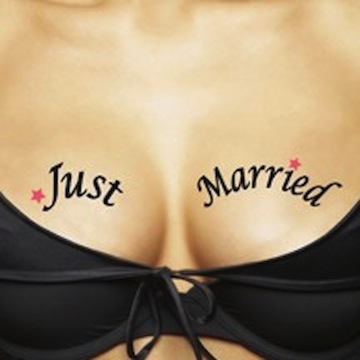 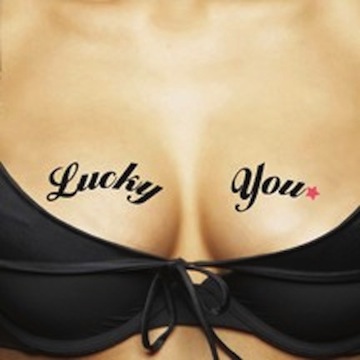 TATATOOS. Nothing says newlywed like a Just Married temporary tattoo created expressly for your Ta-Tas. These are best when applied for the bra you’ll be wearing when you first debut them so they peak out and he’s puzzled-slash-intrigued at first. (PS, they last for days but can be easily removed with oil-based makeup remover.) 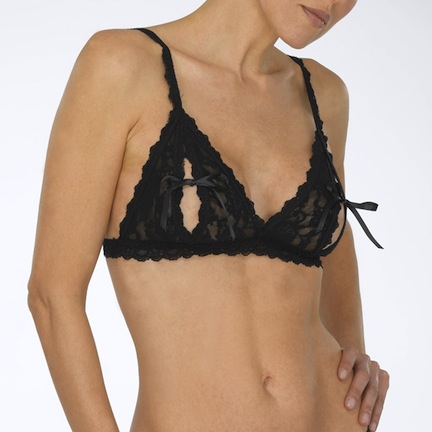 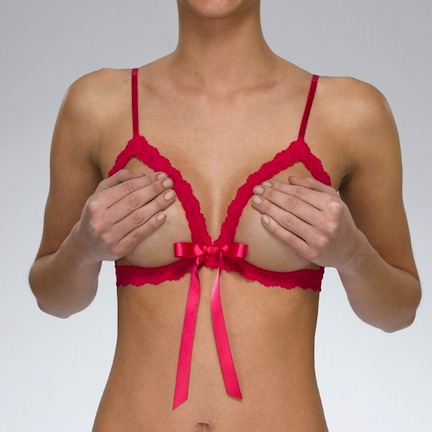 HANKY PANKY BRALETTES. Years later you’ll be buying her a nursing bra, a privacy cover and My Brest Friend. So for now, let her enjoy a peekaboo bralette that is equal parts naughty and nice. The Signature Lace Tie Bralette may seem prudish next to the Signature Lace Frame Bralette -  but either will do the trick.

Now of course, your bride may want to point her groom’s attention elsewhere. She hasn’t been killing herself in spin and bootcamp for nothing. And to that I say, training doesn’t stop at the gym. 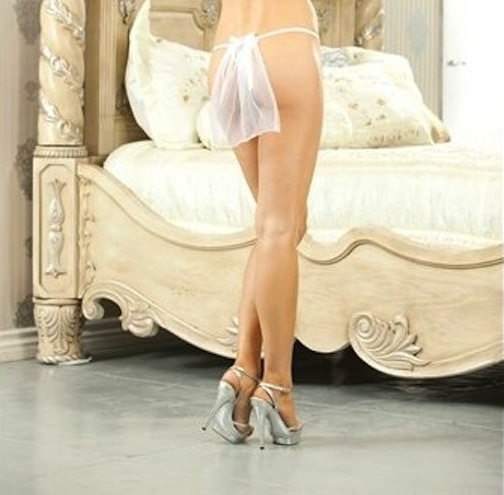 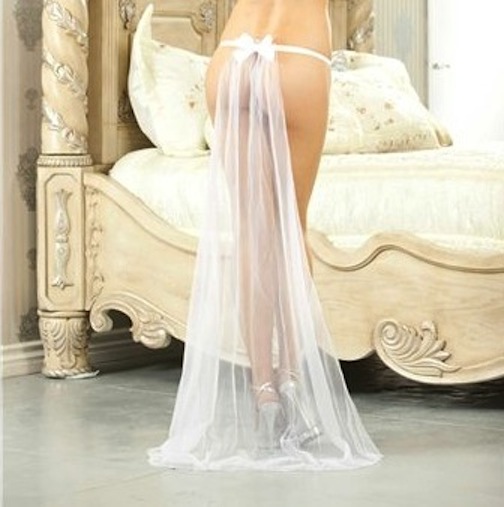 TRAIN THONGS. Short or long, these undies are TO DIE FOR. Holy hotness! And yet (as Contributor PaulChristopher always says) they’re also #toocutetoboot. Is it weird that I’m not married or engaged but I still want to parade around in one?? I don’t think so. They are that amazing.

Note: To the ladies out there who are finally able to marry other ladies, please ignore gender references for the groom in this post – they were made solely for simplicity in writing. May you enjoy these gems as well!

Note: This post is not sponsored. All thoughts are unbiased and my own. Select products were provided as samples for review.